Colorado Parks and Wildlife announces closure of some wildlife areas 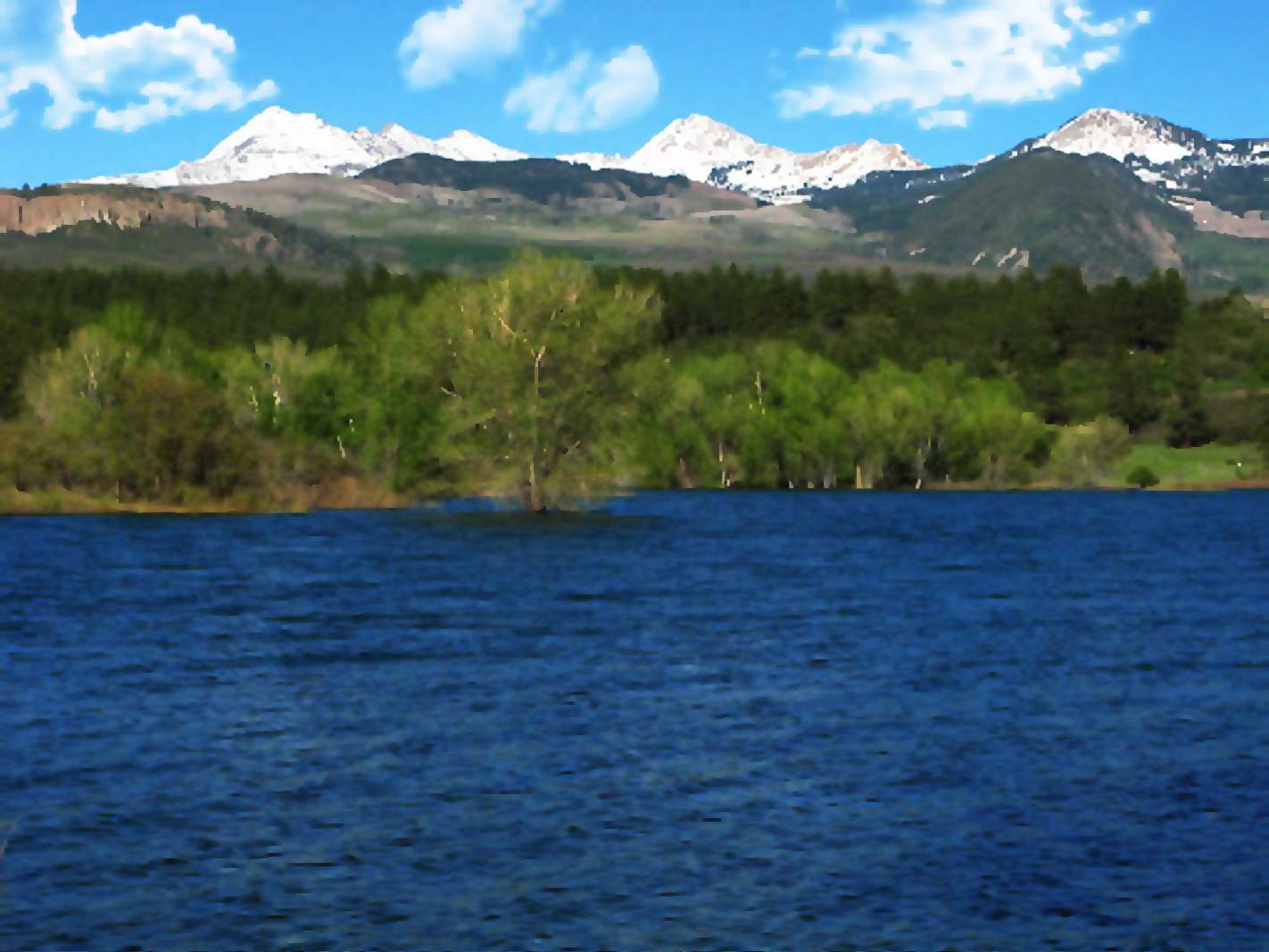 Colorado Parks and Wildlife announced Tuesday that some State Wildlife Areas in Southwest Colorado have closed to all public access.

In Dolores and Montezuma counties, Lone Dome and Fish Creek State Wildlife Areas were closed until further notice, according to a news release from CPW public information officer Joe Lewandowski.

In and near Durango, the Bodo, Perins Peak, Haviland Lake, Devil Creek and Williams Creek state wildlife areas are closed. In Bayfield, the Lion’s Club shooting range, managed by CPW, is also closed.

“We regret having to enact these closures, but we do so in an effort to protect the public and protect natural resources,” Adrian Archuleta, a CPW District Wildlife Manager, said in the news release. “These measures will also help with compliance to the recent closures enacted by the U.S. Forest Service and La Plata County.”

The San Juan National Forest closed indefinitely on Tuesday for the first time since it became a national forest more than 100 years ago.

“We realize this is a really difficult thing for the area,” said Cam Hooley, spokeswoman for the U.S. Forest Service. “It’s going to be a huge economic impact, we realize that, and it’s not taken lightly.”

As of June 12, the Burro Fire east of Dolores scorched almost 2,700 acres in the forest, and the 416 Fire north of Durango has scorched more than 23,000 acres around the Hermosa Creek drainage.

No cause of either fire has been determined.

Originally posted at The Journal on Tuesday, June 12, 2018. Image courtesy The Journal.