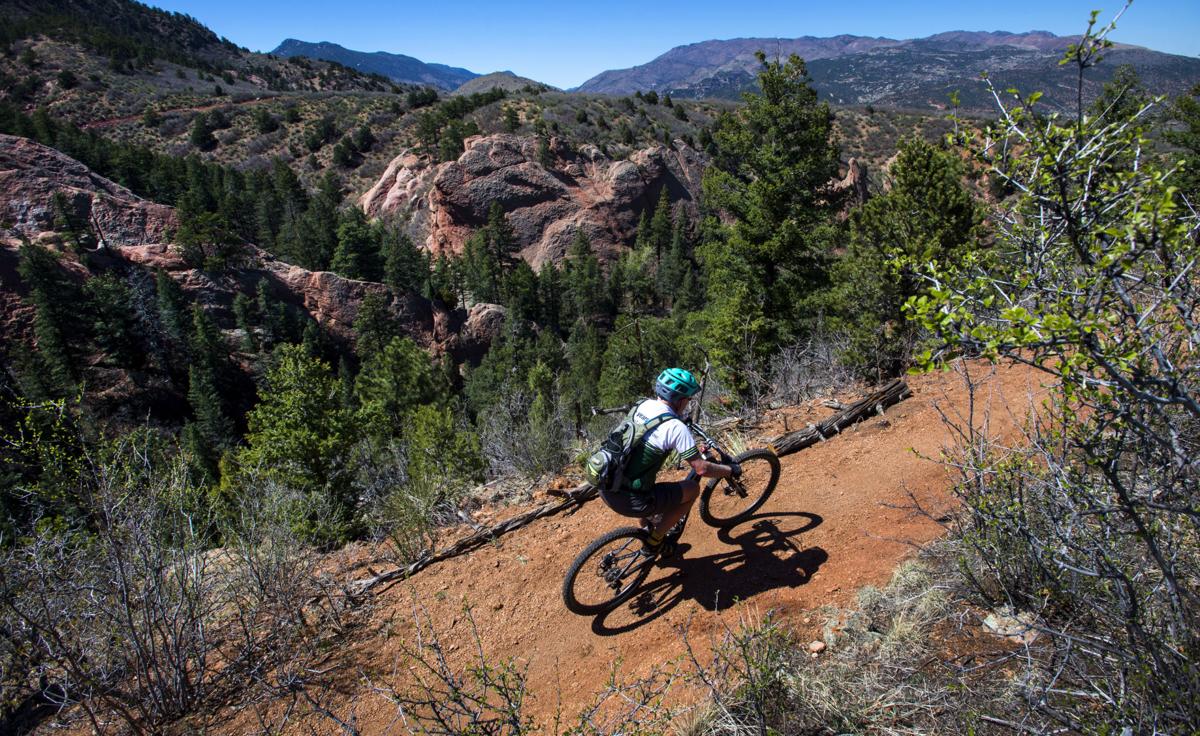 Colorado’s second-largest city moved up nine places from 11th last year, while Denver fell one place in the rankings for the second consecutive year.

Austin topped the rankings this year and last year after Denver finished first in the inaugural list. Colorado Springs ranked sixth in 2016.

“To be the second-best city is a pretty remarkable transformation over the past several years. We wouldn’t have been able to do it without citizens’ investment in roads and stormwater (projects), plus all of the private investment that has been made in the last few years.”

Suthers spent 10 years commuting to Denver while he was Colorado’s attorney general, before he was elected mayor in 2015. He said he was “not the least bit upset that we passed Denver in the rankings.” He has scheduled a news conference Tuesday with community leaders to talk more about the city’s Best Places finish.

The city hopes to get abundant economic development mileage from the ranking, Suthers said, to help persuade businesses to expand in or relocate to Colorado Springs, including several current prospects through the Colorado Office of Economic Development and International Trade.

“It’s an exciting time for business in Colorado Springs, and this ranking by U.S. News & World Report validates the efforts being made by our region to escalate our competitiveness and create a high-quality job market,” said Dirk Draper, president and CEO of the Colorado Springs Chamber & EDC, by email. “With a growing workforce and developments in sectors such as technology, sports medicine and health care, defense and manufacturing, Colorado Springs is earning its deserved status as a world-class place for business.”

Also ranked in the top 10 after Austin, the Springs and Denver were, in order, Des Moines, Iowa; Fayetteville, Ark.; Portland, Ore.; Huntsville, Ala.; Washington, D.C.; Minneapolis and Seattle.

Colorado Springs benefited from its quality of life, booming job market and desirability as a place to live, based on a survey of 2,500 random internet users on which of the 125 metropolitan areas in the rankings they preferred, said Devon Thorsby, the magazine’s real estate editor.

“Colorado Springs has been inching up in the rankings, and its desirability as a place to live has always been high. The growth in average salary of about $2,000 a year rose faster than the median rent and home price, so the affordability index for the area improved,” Thorsby said.

“Denver is a bigger metro area, and that makes affordability an issue. People are being priced out of Denver and are beginning to look at Colorado Springs for their business and home, or as a place where they can live and commute to a job in Denver.”

The rankings are based on affordability, job prospects and quality of life, using data from the U.S. Census Bureau, the FBI, the U.S. Bureau of Labor Statistics and the magazine’s rankings on best high schools and hospitals. Quality of life is the most heavily weighted factor at 30 percent, followed by affordability at 25 percent.

Unemployment in the Springs area averaged 3 percent last year, the lowest since 2000, and payroll growth was 2.8 percent, down slightly from 2016 but ahead of Denver and every other metro area in the state except Greeley and Fort Collins, according to the bureau.

Median home prices in the Colorado Springs area last month were $140,000 less than in the Denver area, and average rents at the end of last year were $279 a month lower than in Denver.

“I was born and raised in Denver but couldn’t live there now because of the difference in population and traffic from when I lived there,” said Debbie Howes, a real estate agent with Re/Max Performance in Woodland Park and chairwoman of the Pikes Peak Association of Realtors.

“We are a small city that feels like a big town. We have people who work here who are more friendly because they are more fulfilled in their lives. Colorado Springs has a lot to offer.”

Originally posted at The Gazette By Wayne Heilman on Apr 9, 2018.