For vacation, backpacking in Colorado 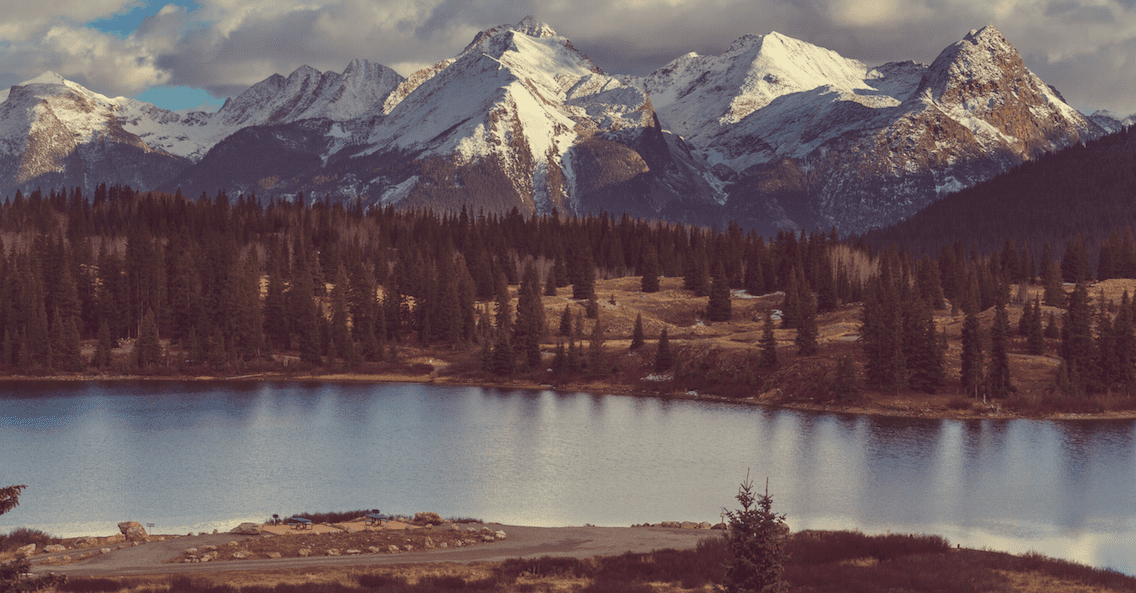 During the 1970s, Caterpillar’s vacation period ran the first two weeks in July. I had a good friend Derike Goode from Mazon with whom I worked, hunted and fished. With vacation approaching, we both decided to take a trip out west.

We decided on Colorado as we were very fond of Johnny Denver’s songs. We traveled for about 14 hours and finally reached what we thought was Rocky Mountain Country. There were a lot of steep hills and valleys with some small waterways running through them.

We brought some food with us: eggs, bacon and a variety of cookware. We also had some fine backpacks, three fishing poles and a variety of lures. The mountainous terrain looked challenging but we decided to climb down to one of the larger streams that ran through a canyon.

Upon arriving at the bottom of the large hill, we set up a camp and started looking around for some firewood. The stream water was very clear and cold. Upon looking into the gin-clear waters, I could clearly see some fish moving around an undercut bank. If one moved close to the bank, the fish disappeared. They probably could feel the vibrations of us walking too close to the bank.

After a breakfast of bacon and eggs, we thought we would try fishing. We quickly learned that you had to stand back at least 10 feet from the stream. Again, that was to prevent scaring the fish. Finally, Goode caught a fish. Upon close examination, we decided it was a cut-throat trout. After catching several, we lay down to rest. The climb, keeping a fire going and trying to breath in the high country had taken its toll.

After resting, we cooked the fish. This was done by roasting them on a stick over an open fire. The flesh was very tender and had a good flavor. There were no bugs there to bother us so after filling our stomachs, it was nap time again.

We built a small shelter like a lean-to and spent the night listening to the babbling brook until it put us to sleep.

The next morning, we found some apple trees. Another meal of trout and fried apples made us think we had died and gone to heaven. After two more days, we climbed out of the canyon and went to town to take some pictures and look around.

The locals were very friendly and hospitable. They offered many tips on additional fishing and hunting. We decided on another trip out there for an elk hunt in the Fall.

Some brave souls put their boats in the Illinois River Saturday morning with the air temps in the 20s. They didn’t stay out long, so I don’t know if they caught anything or not. River fishing is still poor. Cooling lake action is not much better either. Since the drowning some years back, if there is wind over 15 miles per hour, the staff will not open the boat ramps.

Originally posted at The Times By Fred Krause on Apr 11, 2018.
Image courtesy The Times.